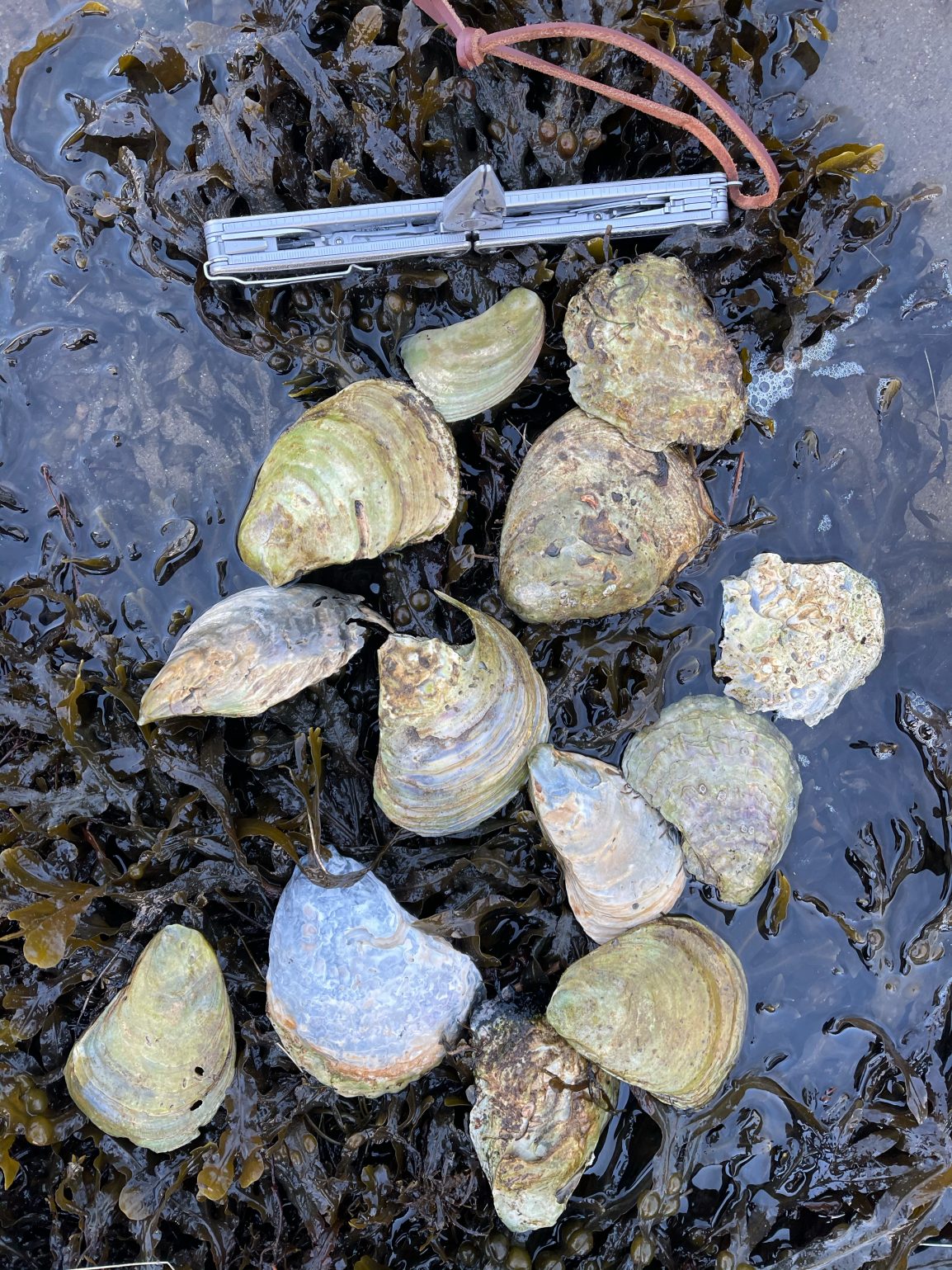 On the Sound of Mull, founding Coastal Communities network member – the Community Association of Lochs and Sounds – has launched its own native oyster reintroduction project via a grant from Fauna & Flora International’s Community Support Fund, set up for CCN members. Native oysters are vital ecosystem engineers – they help to create habitat (rather like a reef) for other species and thus provide immense potential to rewild and restock our coastal waters, and are considered a potentially important store for blue carbon.

CAOLAS also received a start-up grant from the new Highlands and Islands Foundation to support this project and is currently seeking additional finance for the project, focused largely on outreach and citizen science. The exciting new project is designed to conduct the initial feasibility for native oyster reintroduction, undertaking necessary surveys to check for any remnant wild populations, identifying suitable localities, and introducing juvenile native oysters into cages at the Morvern community pontoons in Lochaline with a view to moving to seabed reintroduction trials.

The vision for both projects is to reseed increasing areas with oyster beds, providing wider benefits for the recovery of a range of species, improving water purity (through the filtration role that oysters play), and in the future creating economic opportunities for the local community projects (although no harvesting is planned within current projects which are focused on habitat restoration).  Native oysters declined 95% in the UK since the mid-19th century and are near-extinct in these Scottish sea lochs in which they were once abundant – largely as a result of historic over-harvesting.

Seawilding is using a pioneering floating nursery system to grow the juvenile native oysters (weighing 2g each, sourced from a biosecure hatchery in Morecambe Bay), which were introduced to cages in the southern end of the loch in July 2020. Growth rates have thus far been successful (in October 2020 they were weighing 8-15g), with almost no mortality. During summer 2020 volunteers were able to safely survey various seabed sites in Loch Craignish in preparation for the first native oyster release which took place in October 2020, releasing all 60,000 juveniles. December 2020 showed nearly 90% of the oysters were surviving. Plans to release the next 100,000 are in the making for 2021.

Both the Seawilding Loch Craignish project and the new CAOLAS Lochaline project will work with local partners to deliver citizen science activities to local primary schools and community groups, and, working with Fauna & Flora International, and each other, they will actively share their lessons with other communities to enable them to replicate this type of habitat restoration.

If you would like to know more about the project or become involved yourself, please contact use on admin@caols.org.